vidente
vidente is an R package that parses data from the Surveillance, Epidemiology, and End Results (SEER) Program from the National Cancer Institute. It supports both pre-processed data from SEER website and data exported from SEER*Stat software. The parsing feature has also several filters to primary site or range of years of diagnosis. Besides, it provides some basic resources to analyze SEER data.

avexado
avexado is a toy project written in Python and Django to teach how one can easily develop a wiki-like website. I have also used it in the past to teach how to write web systems with Django.

mrdit
mrdit is a toy project written in Python and PyQT to teach how one can easily develop a software with graphical interface with PyQT. I have developed it for a course on Python I offered. 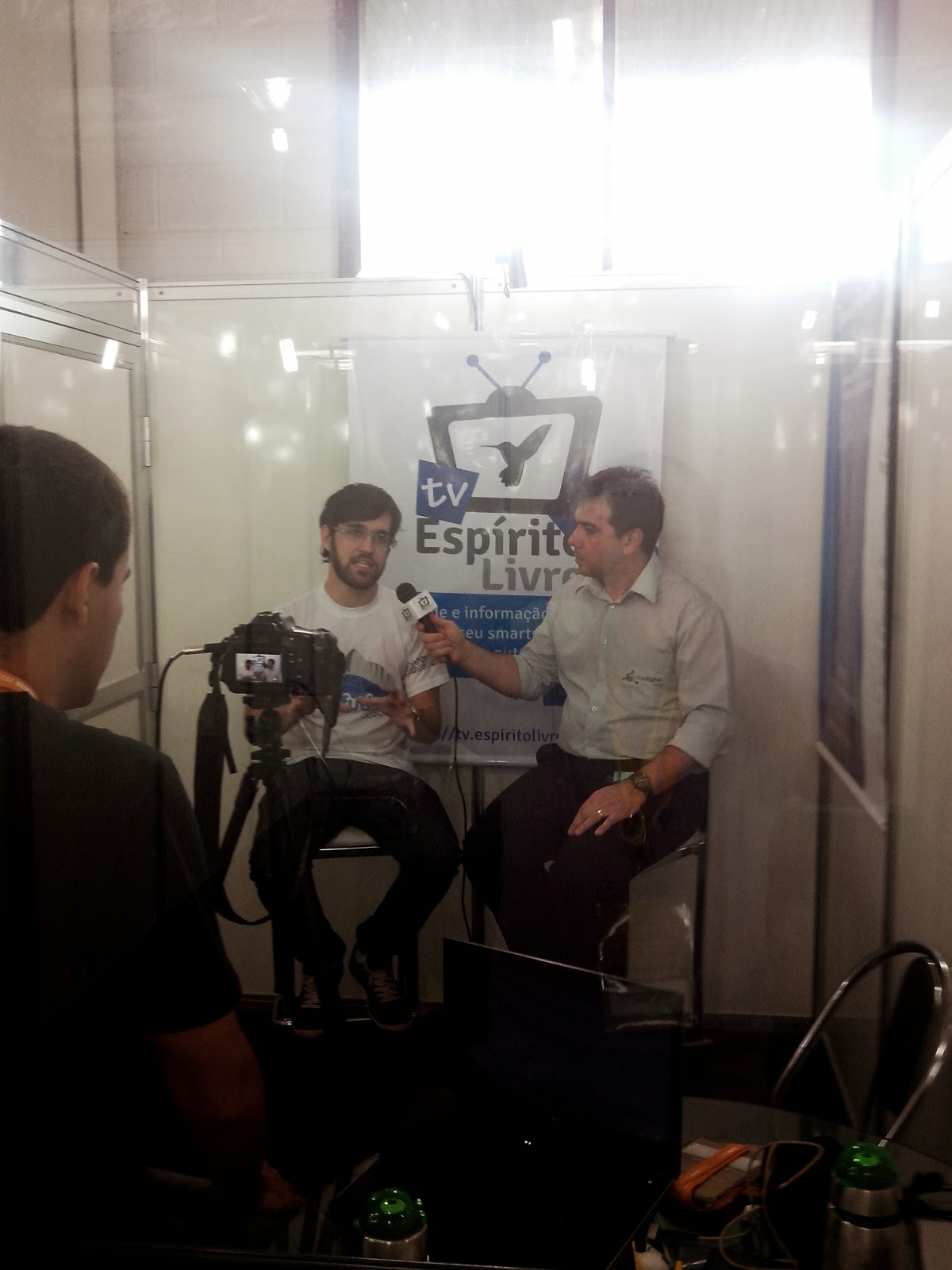 I'm originally from Natal, Rio Grande do Norte in Brazil. For a large part of my adolescence and young adult life, I traveled as a public speaker talking about software freedom and GNU/Linux, initally being funded by myself, later by conferences and in recent years by Red Hat Inc., through the sponsorship given to the Fedora Project, where I used to be an active ambassador. More recently, I started talking about other topics more related to the the work I do and the research areas I'm interested in, that is, health informatics, bioinformatics, data analysis and machine learning. As a researcher at LAIS and a masters student at the Bioinformatics Multidisciplinary Environment (UFRN), I often traveled to talk about the projects I had been involved with, or sharing the results from my masters degree.

I spent most of my academic life working at the Laboratory for Technological Innovation in Health (LAIS) at the Federal University of Rio Grande do Norte (UFRN). Throughout the 8 years I worked there, I participated in several different roles from undergrad researcher, developer, lead developer and at the end as a project manager, being funded initially through a scholarship and later through a work contract. Most of my work there was related to picture archiving and communication systems, image analyses, biomedical devices, assistive technology, software for human resources in health and artificial intelligence.

In recent years, I started working with Bioinformatics, mostly during my graduate certificate in Big Data (at Digital Metropolis Institute), where I analyzed the regulatory circuits in malignant tumors. During my masters in Bioinformatics, I worked mainly with systems biology and gene regulatory networks, reverse engineering the gene regulatory network of Ewing's Sarcoma, infering some of its putative Master Regulators and identifying putative biomarkers for the prediction of patient outcome. I have just finished my Ph.D. from Sorbonne Université and my contract as researcher at Institut Curie where my main focus for the past years has been causal inference in observational studies, using/creating/improving tools to infer causality in datasets related to cancer. Dr. Hervé Isambert (UMR168 / Dynamique de l'ARN et Systèmes Biomoléculaires) was my supervisor, and I was funded by the European Comission as a Marie Curie Fellow. If you want more details, you can check my curriculum here. 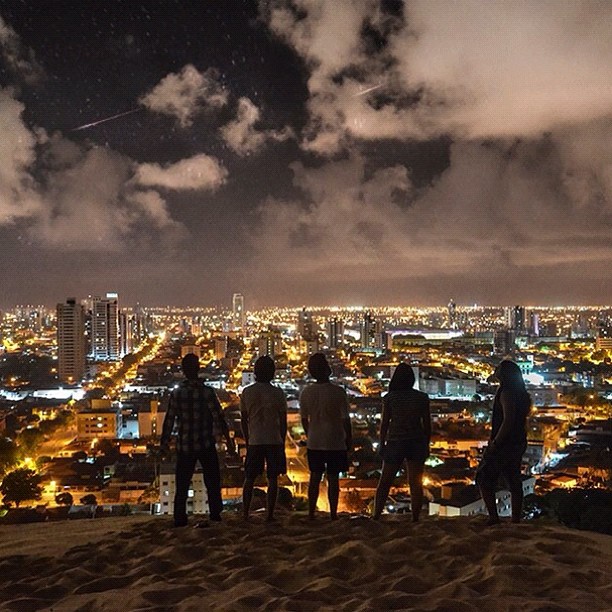 During a meteor rain at my home town, Natal.

If you want to get in touch to discuss a research cooperation or something related to my academic life, please use the academic e-mail. Otherwise, please use my personal e-mail.